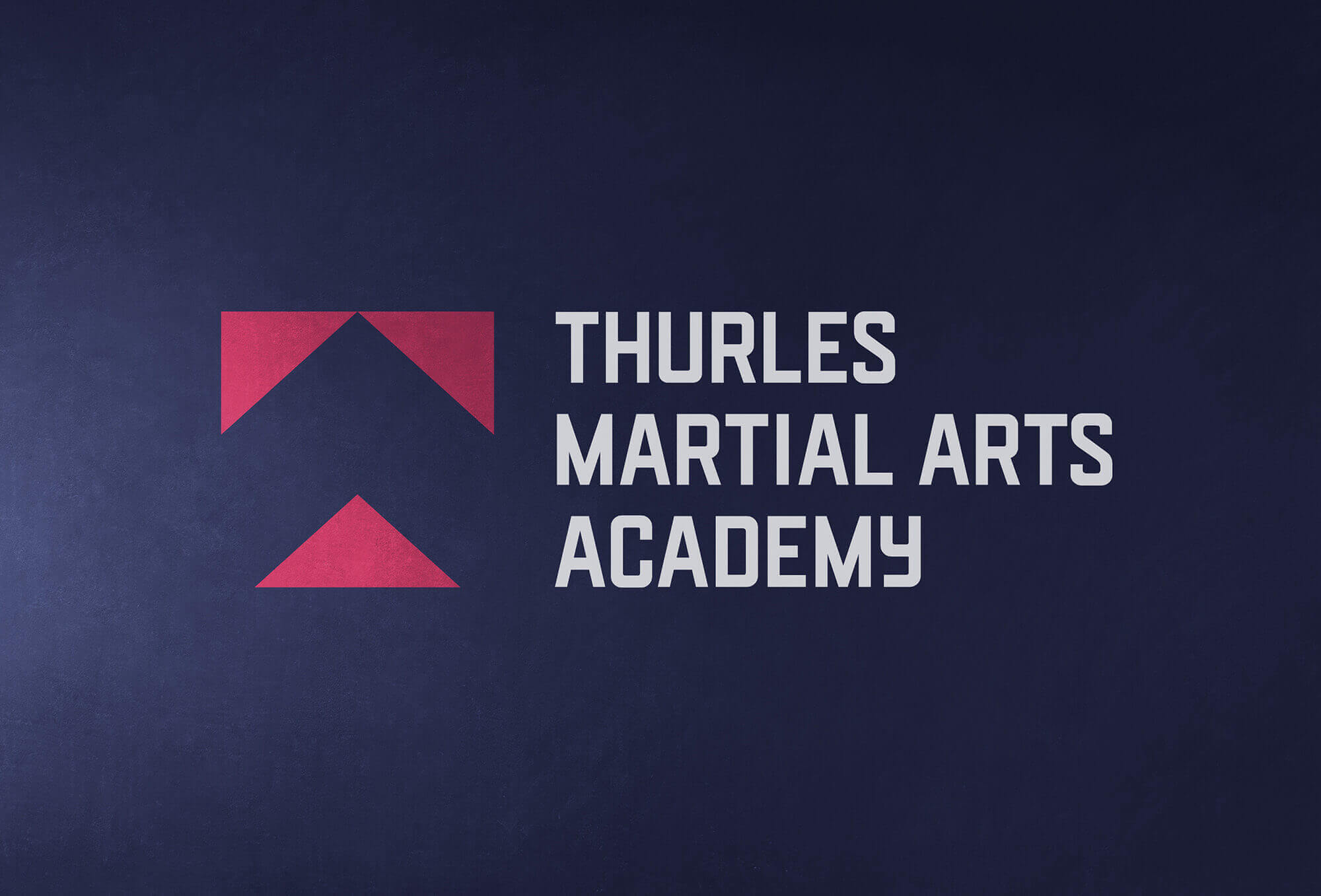 Thurles Martial Arts Academy was established when three local martial arts gyms merged under one banner. ShineBox was given a brief to create a visual identity for the academy that was bold, dynamic, and modern.

This was achieved using three simple shapes to represent each of the gyms, these shapes then come together to form the letter T, which in turn creates a negative space arrow generating a sense of movement, balance, and energy the basis of all the martial arts.

This format was then repeated for the individual gym logos by moving the shapes to form the letters K, M, and B. Again generating the negative space between the shapes and creating the feeling of momentum.

If you would like to discuss a design project. 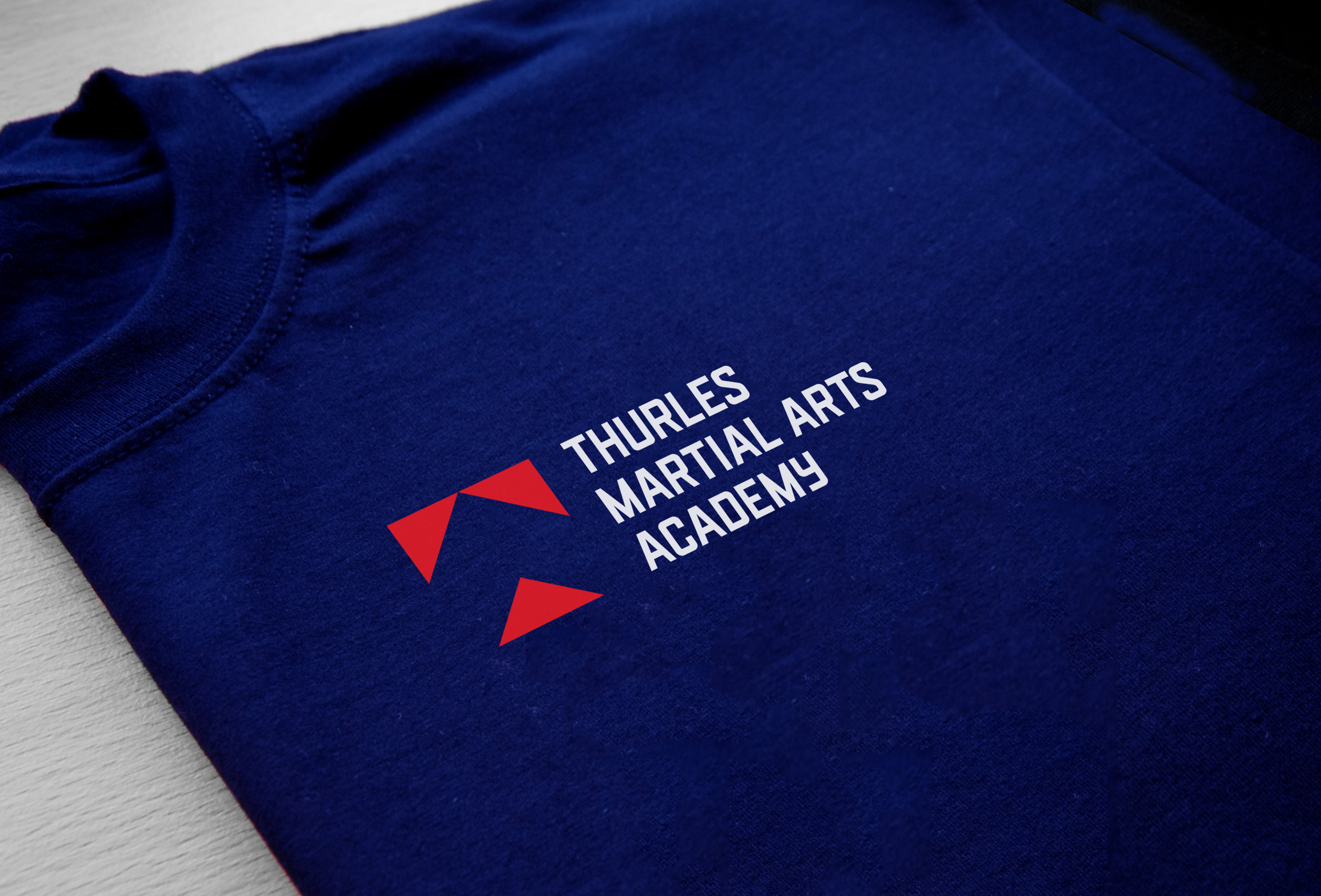 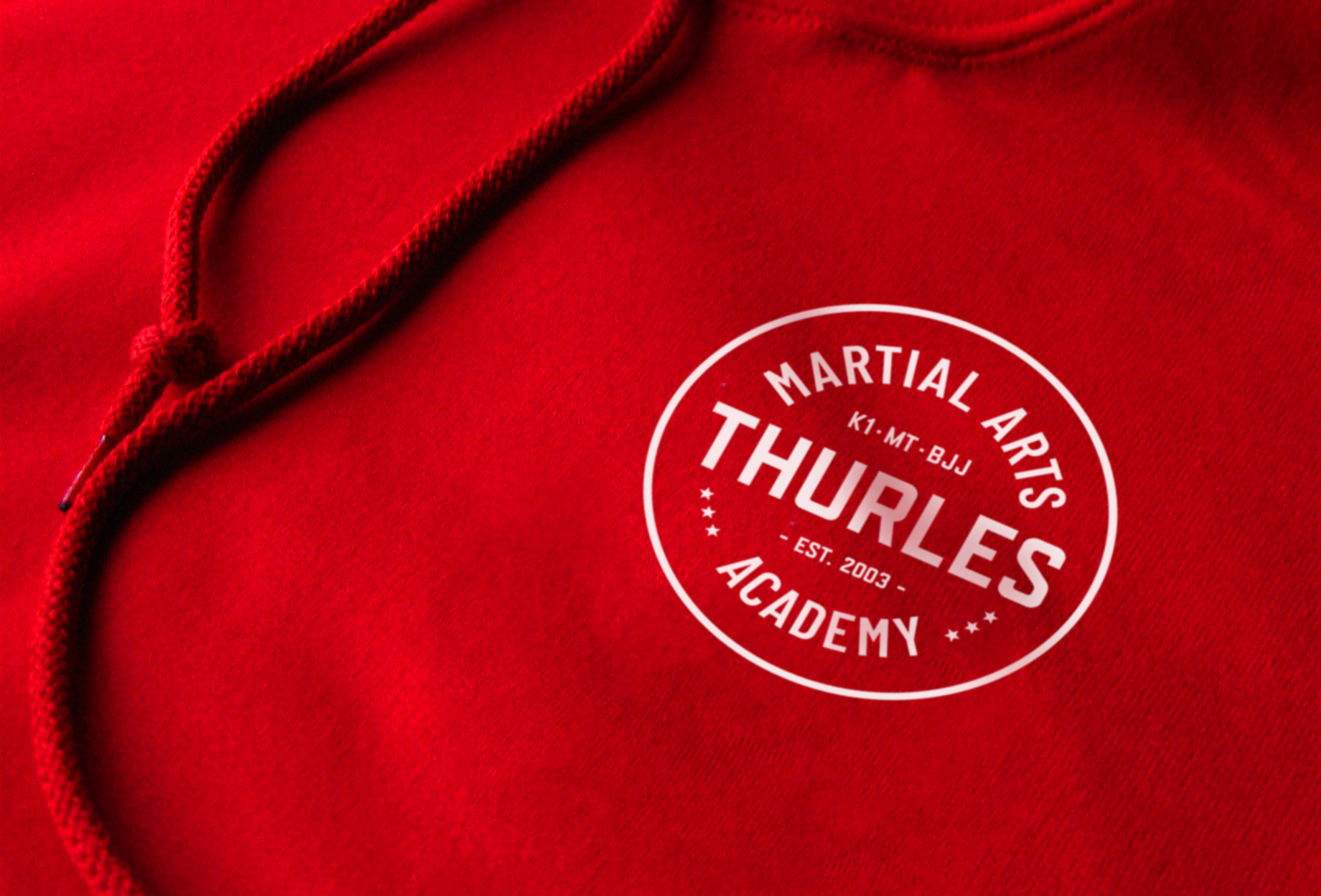 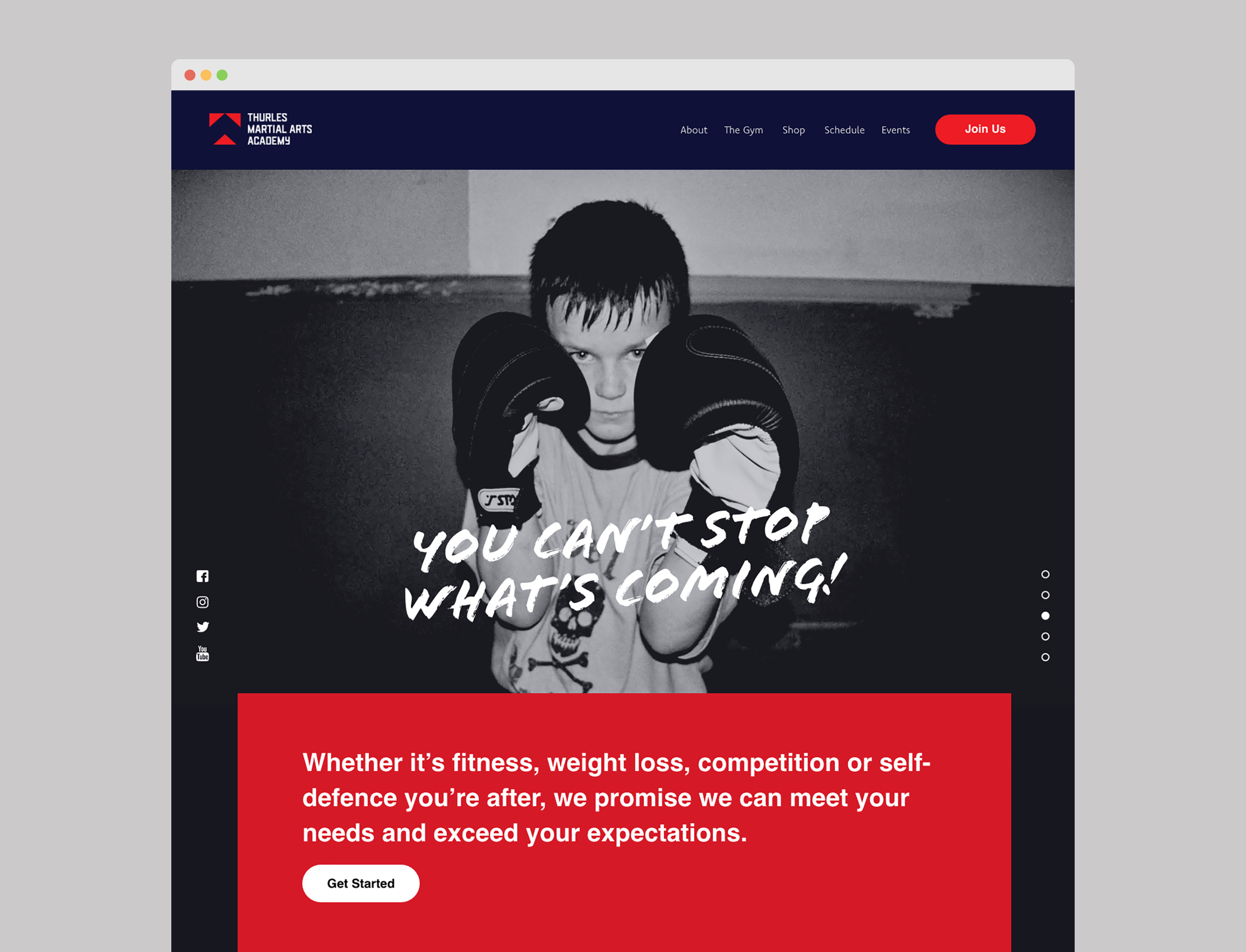 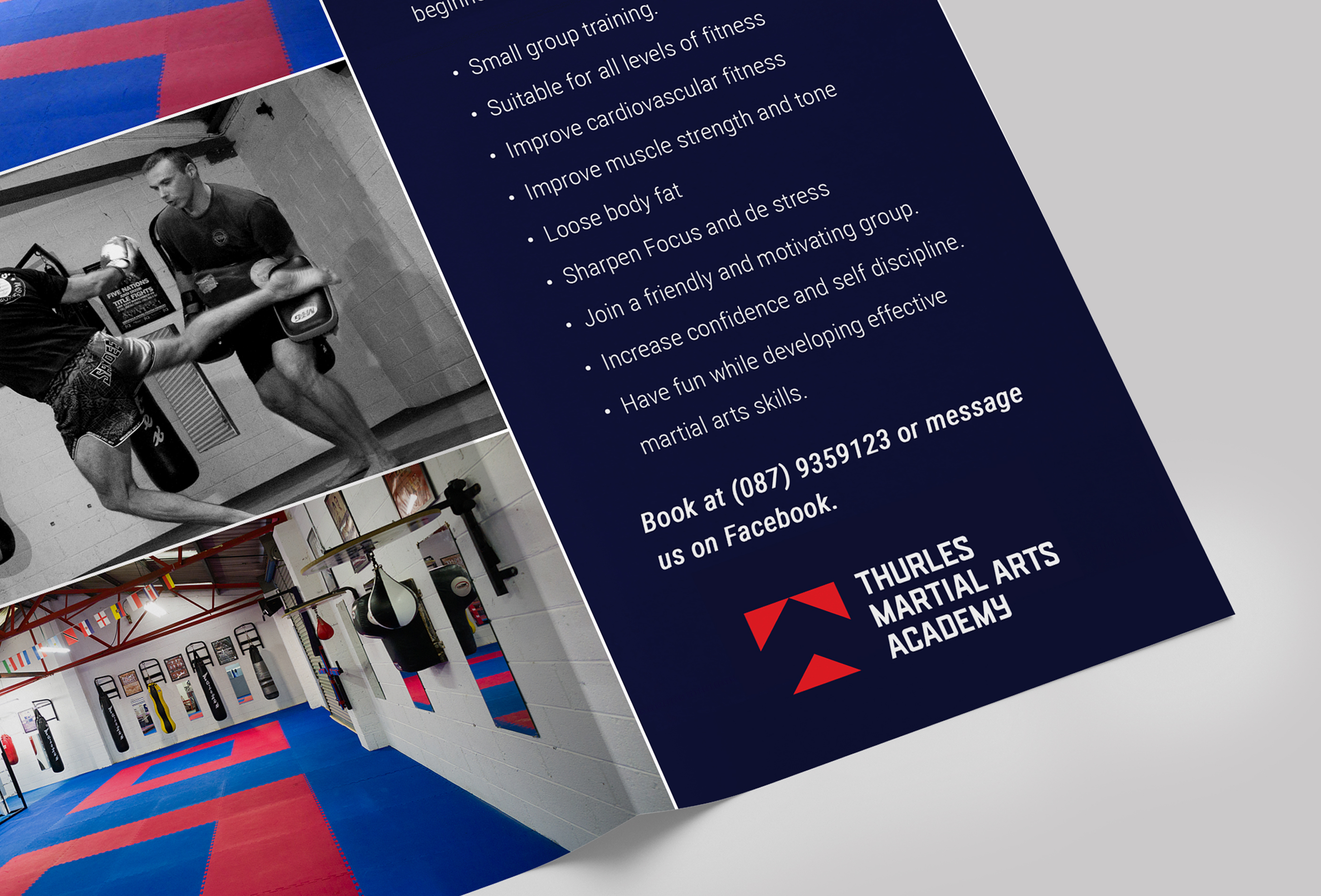 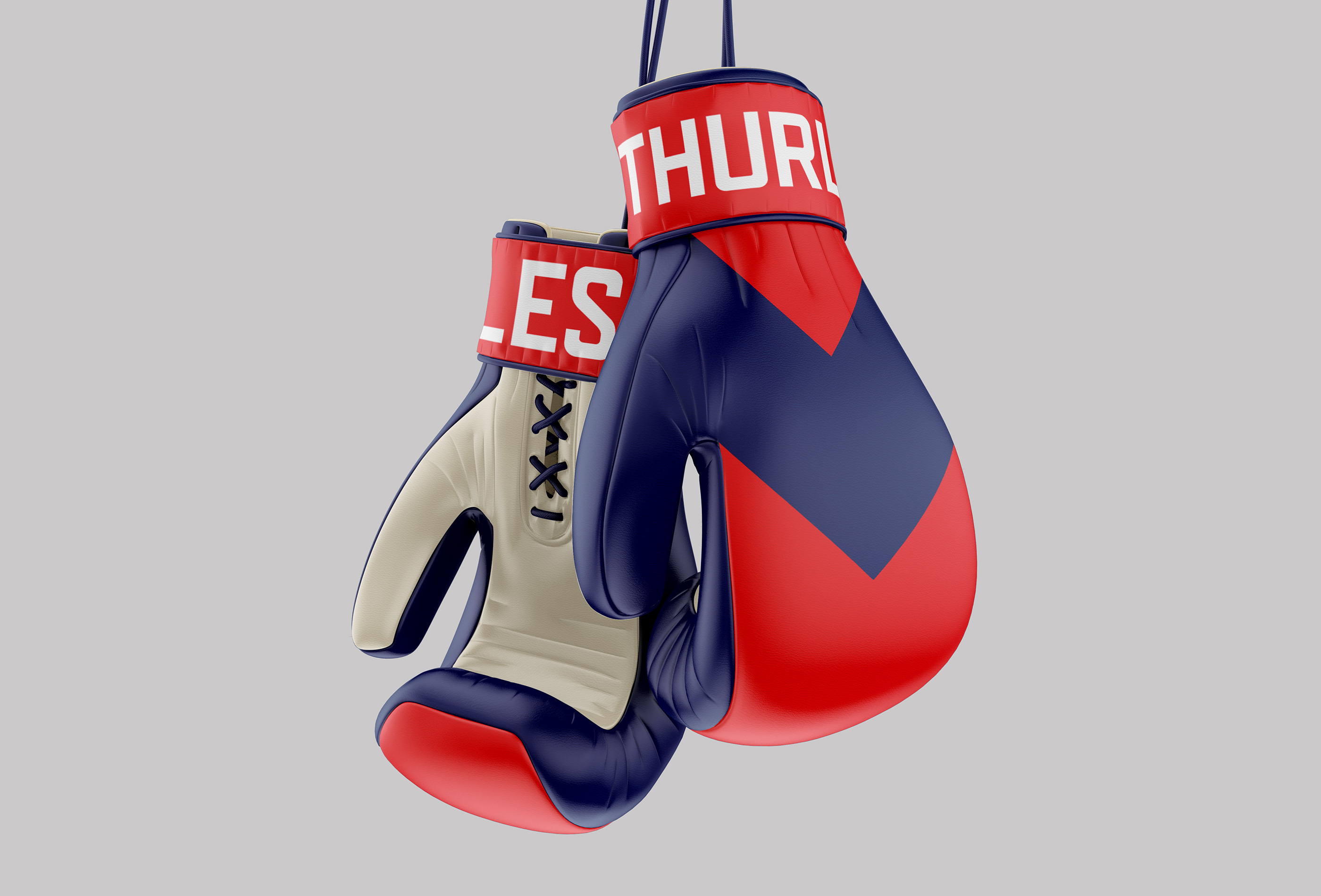 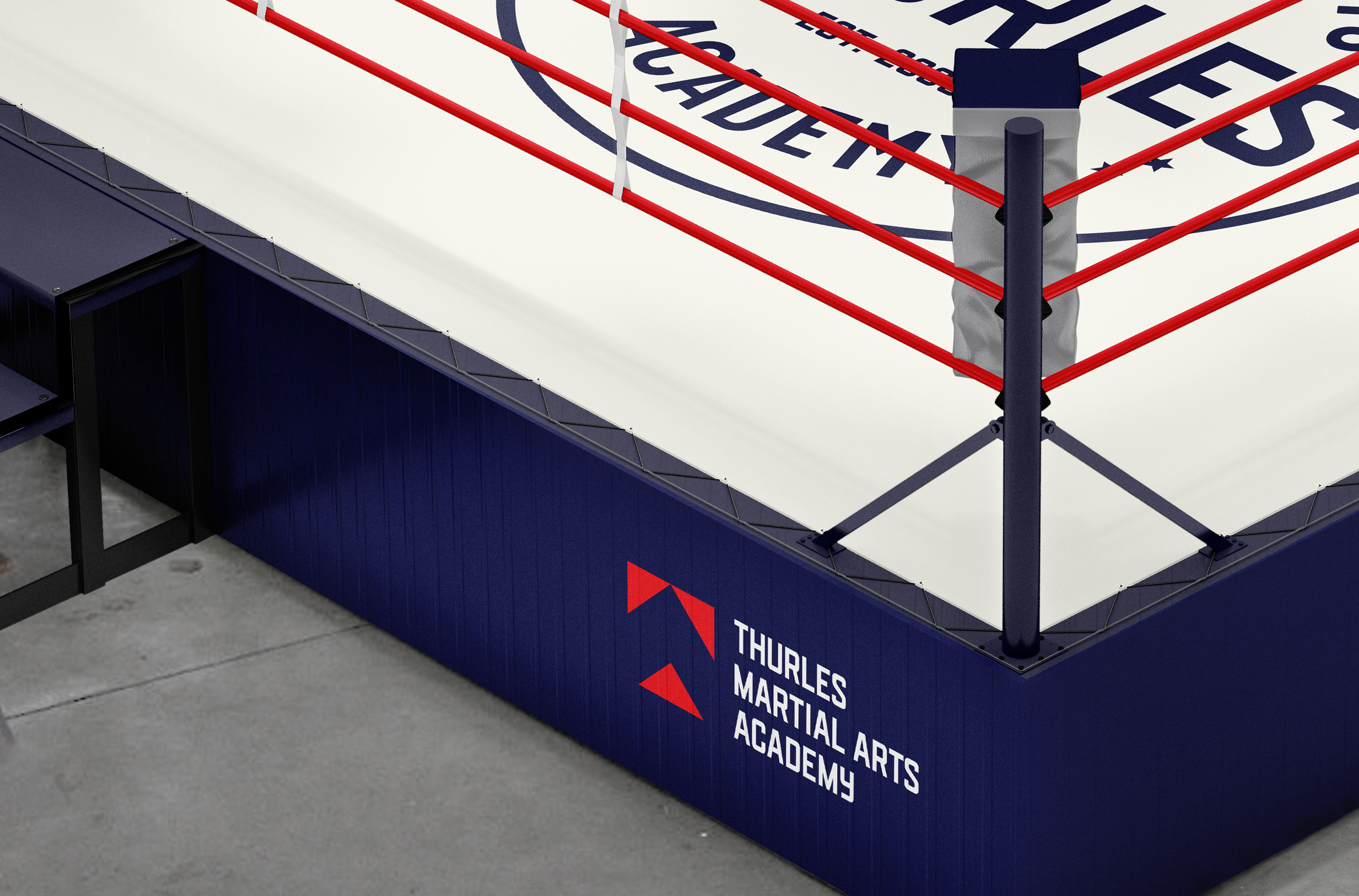 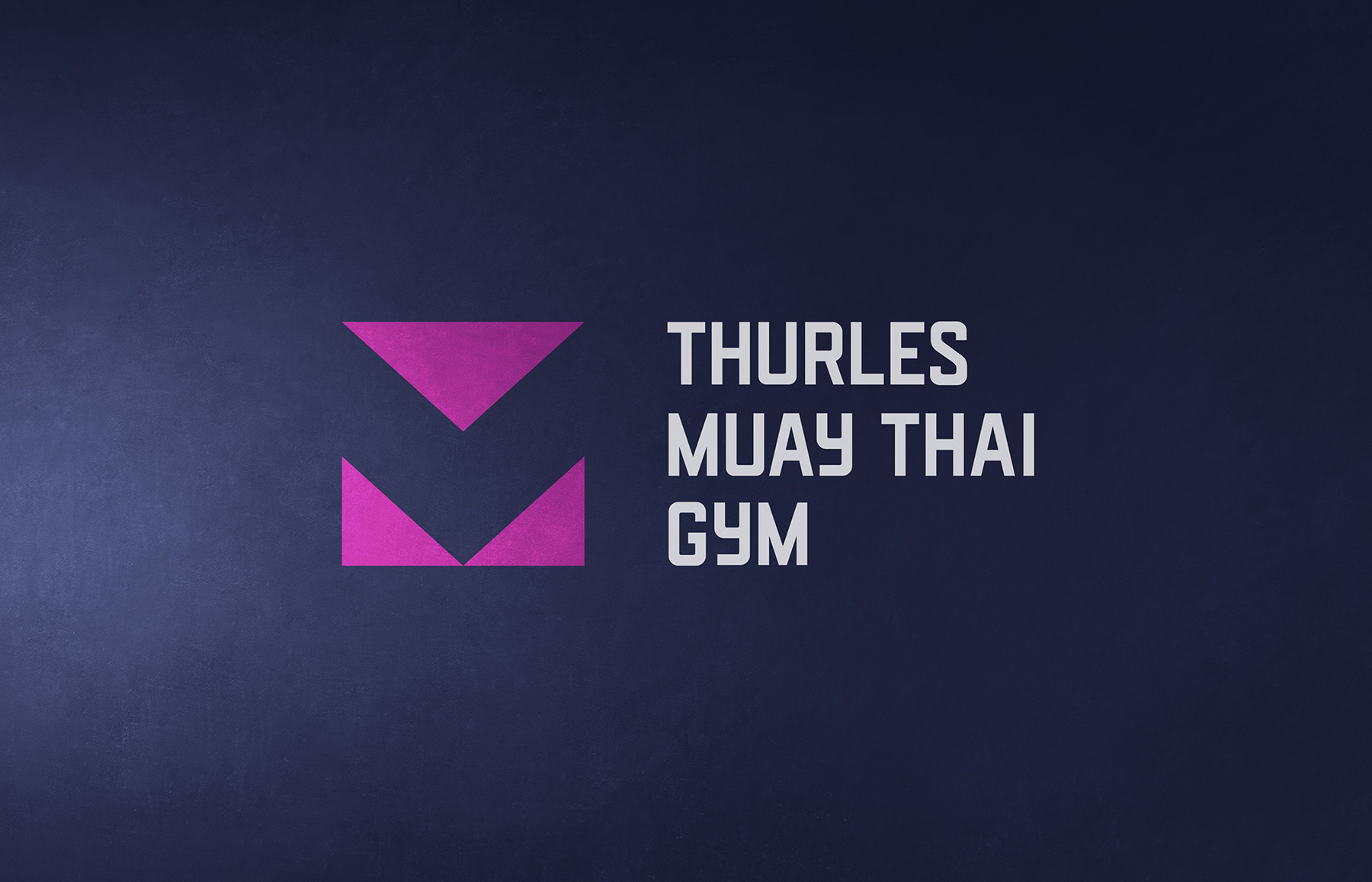 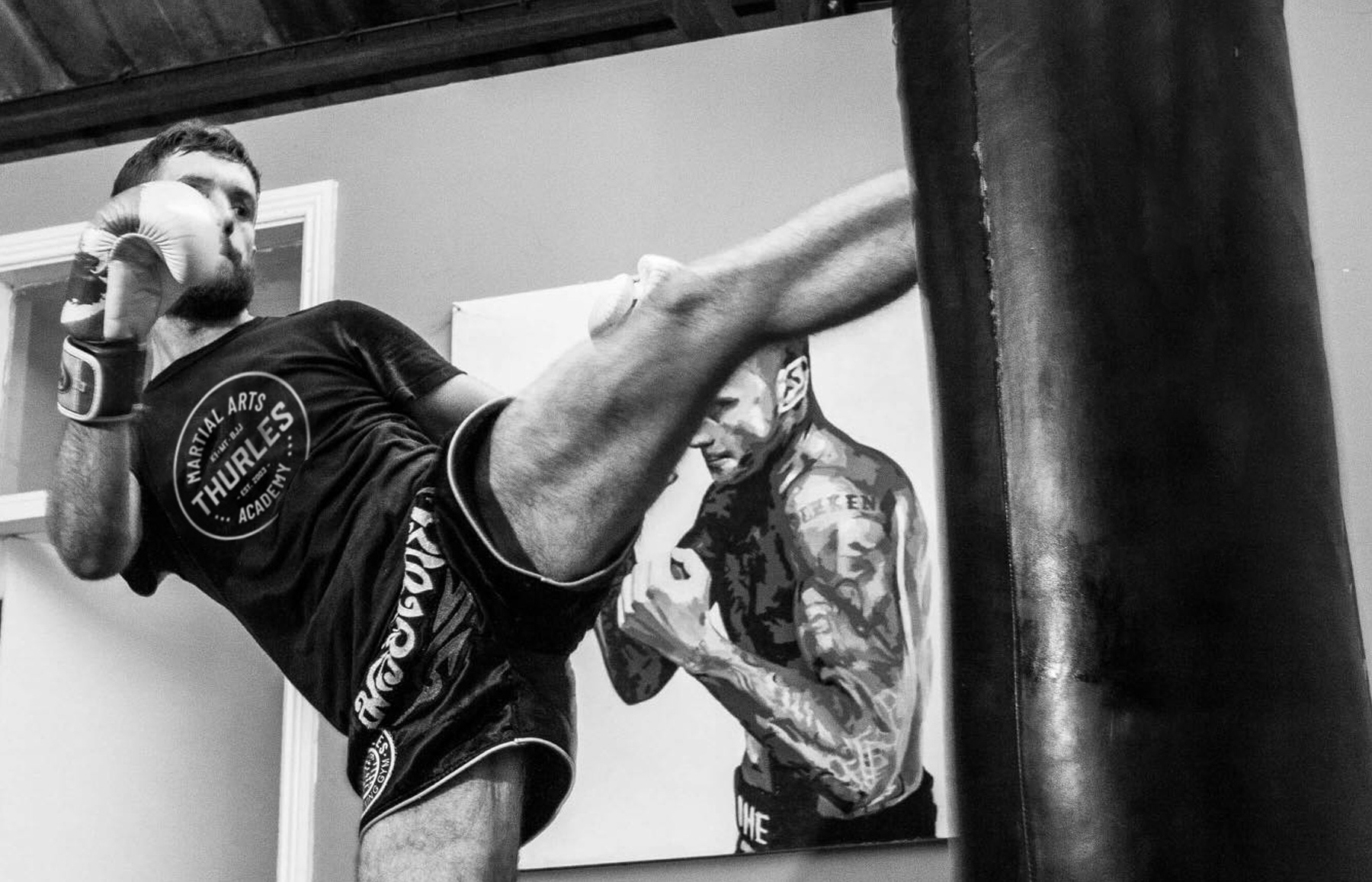 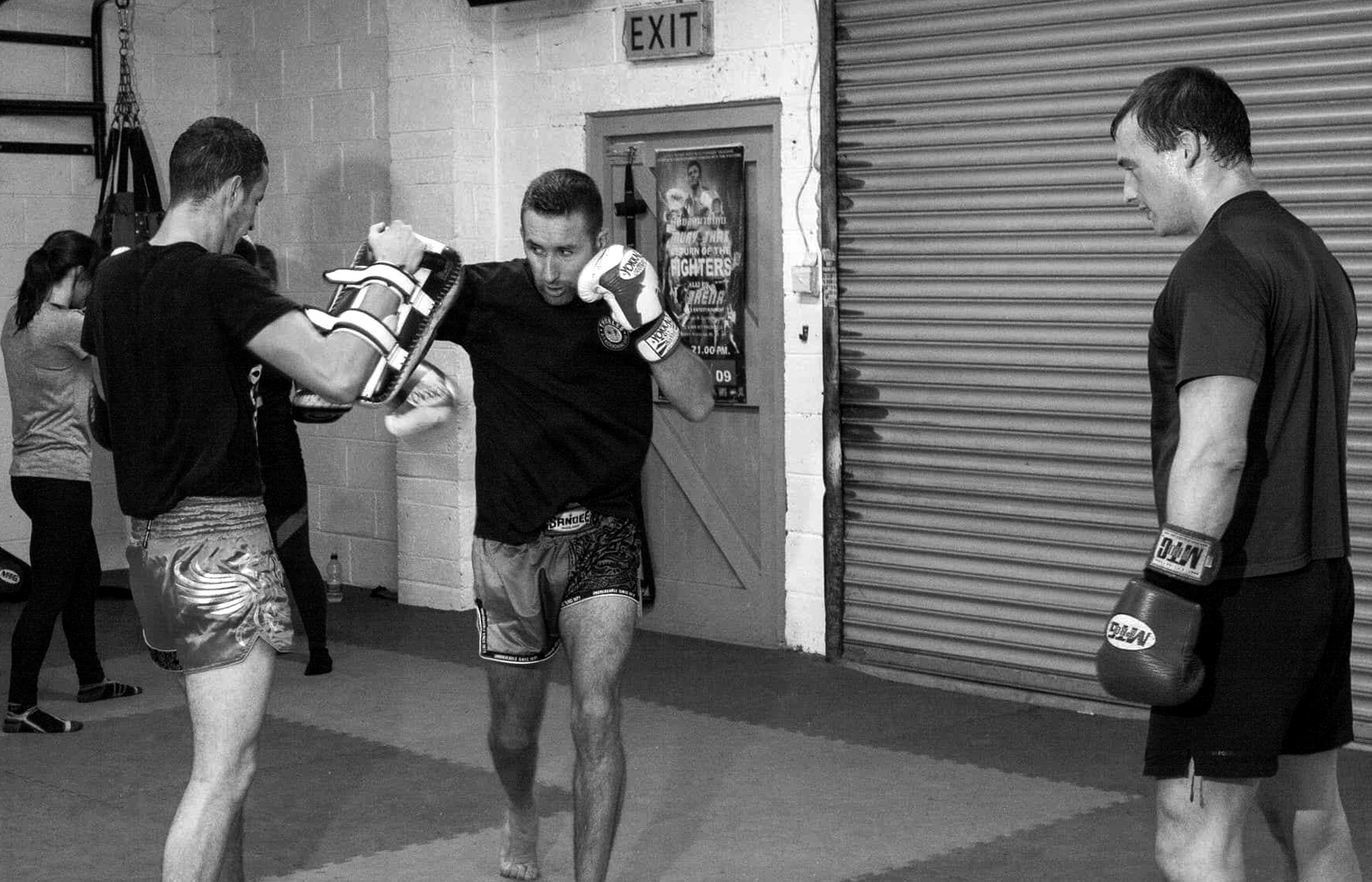 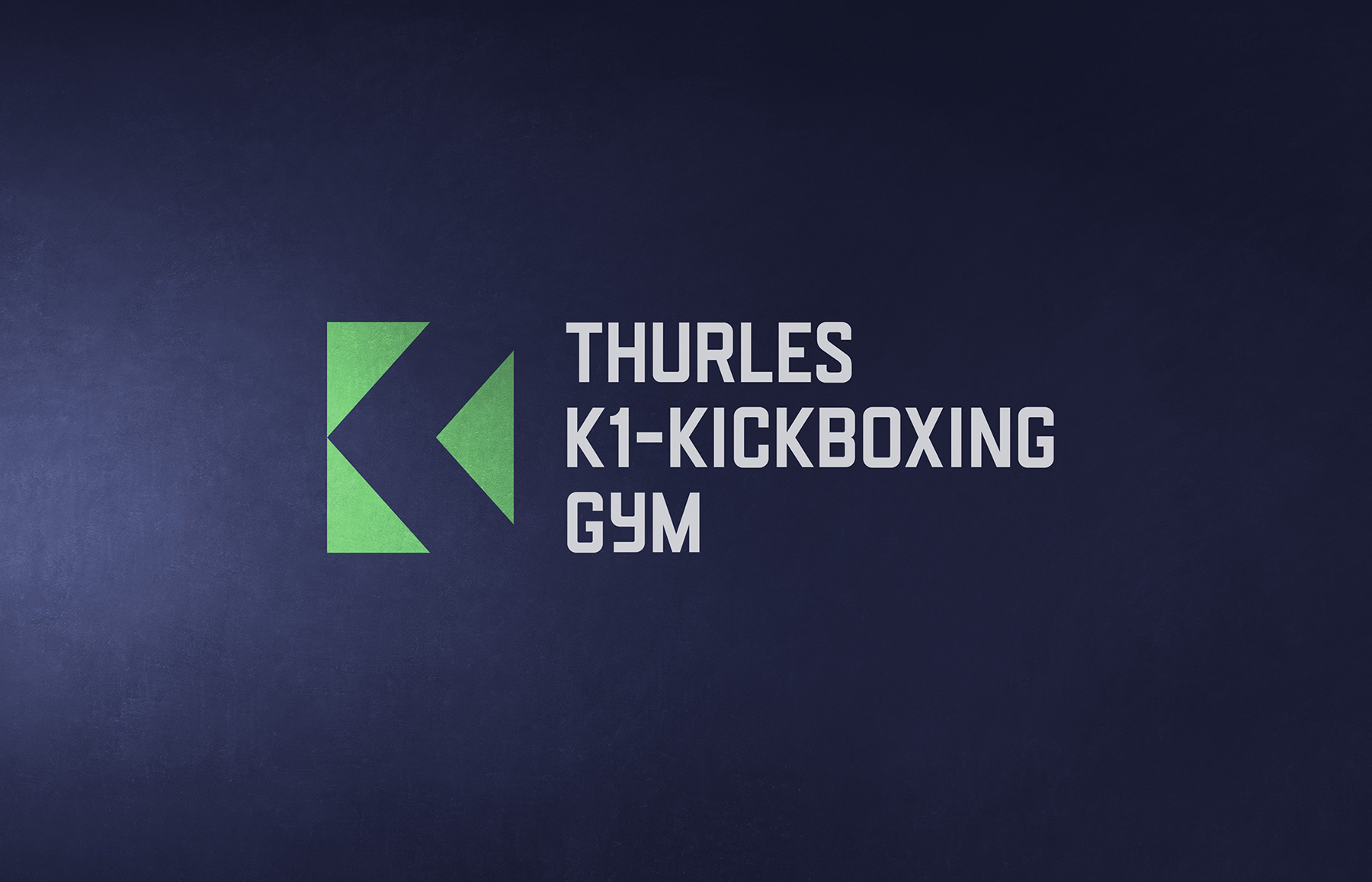 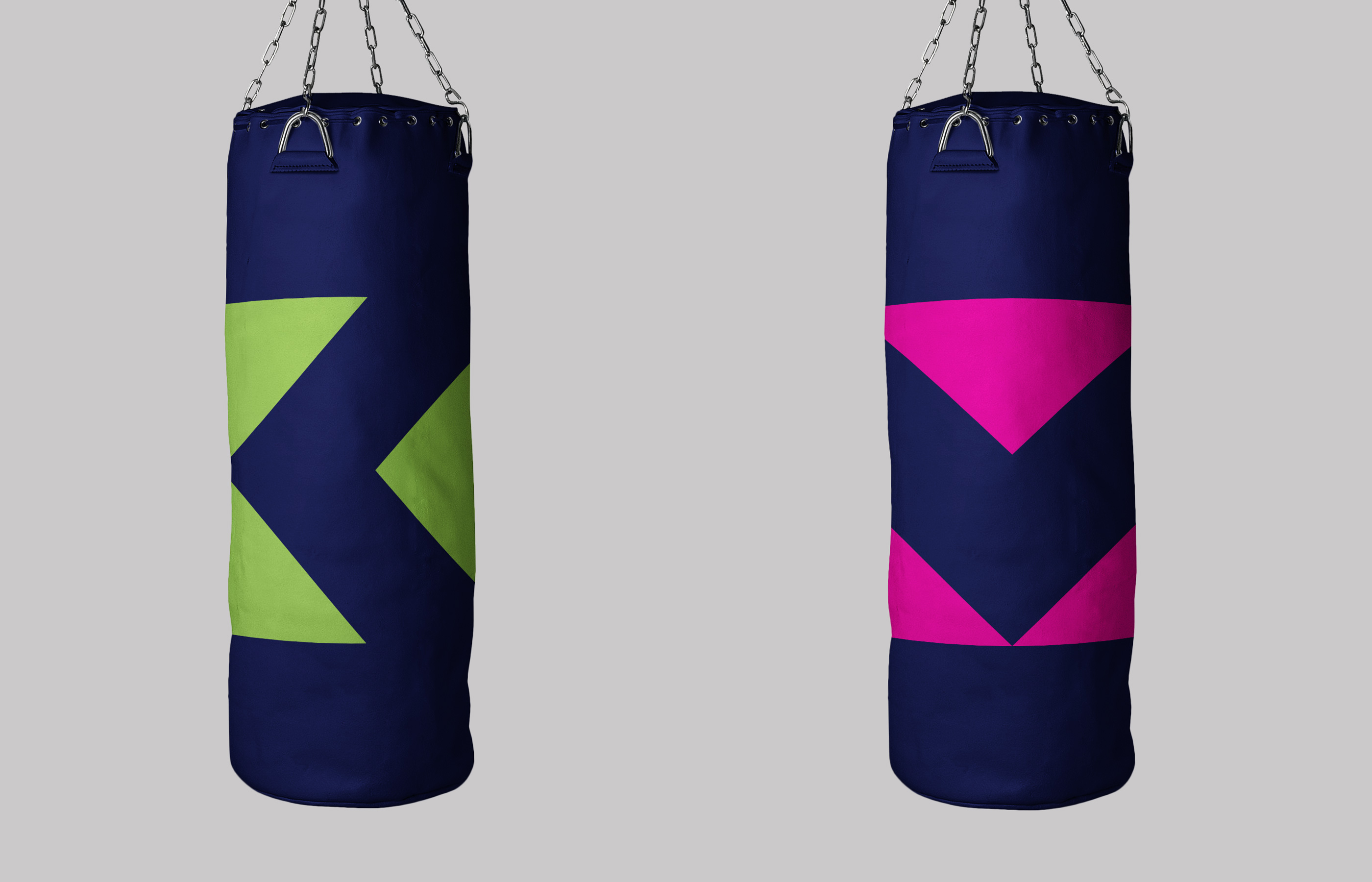 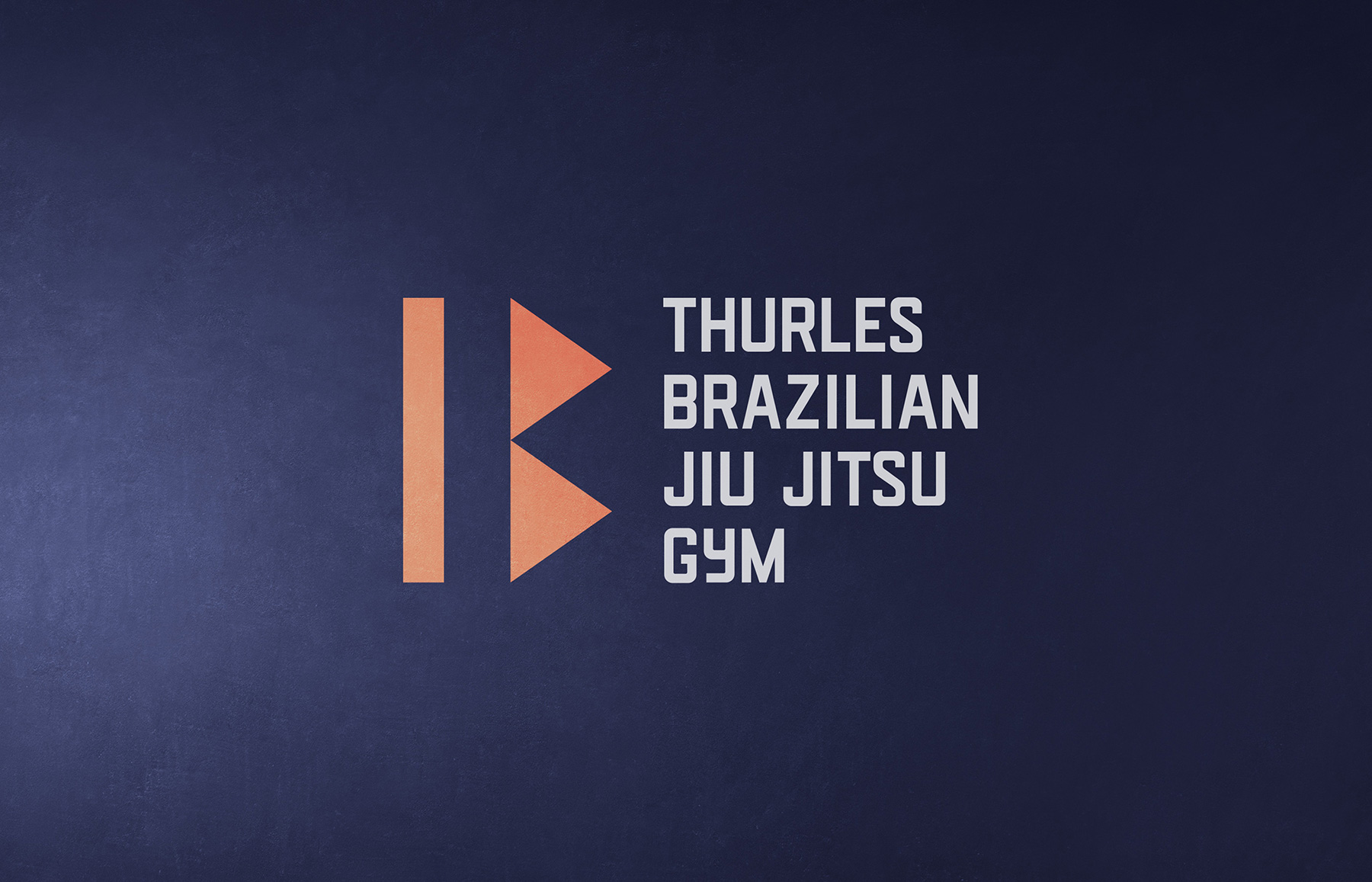 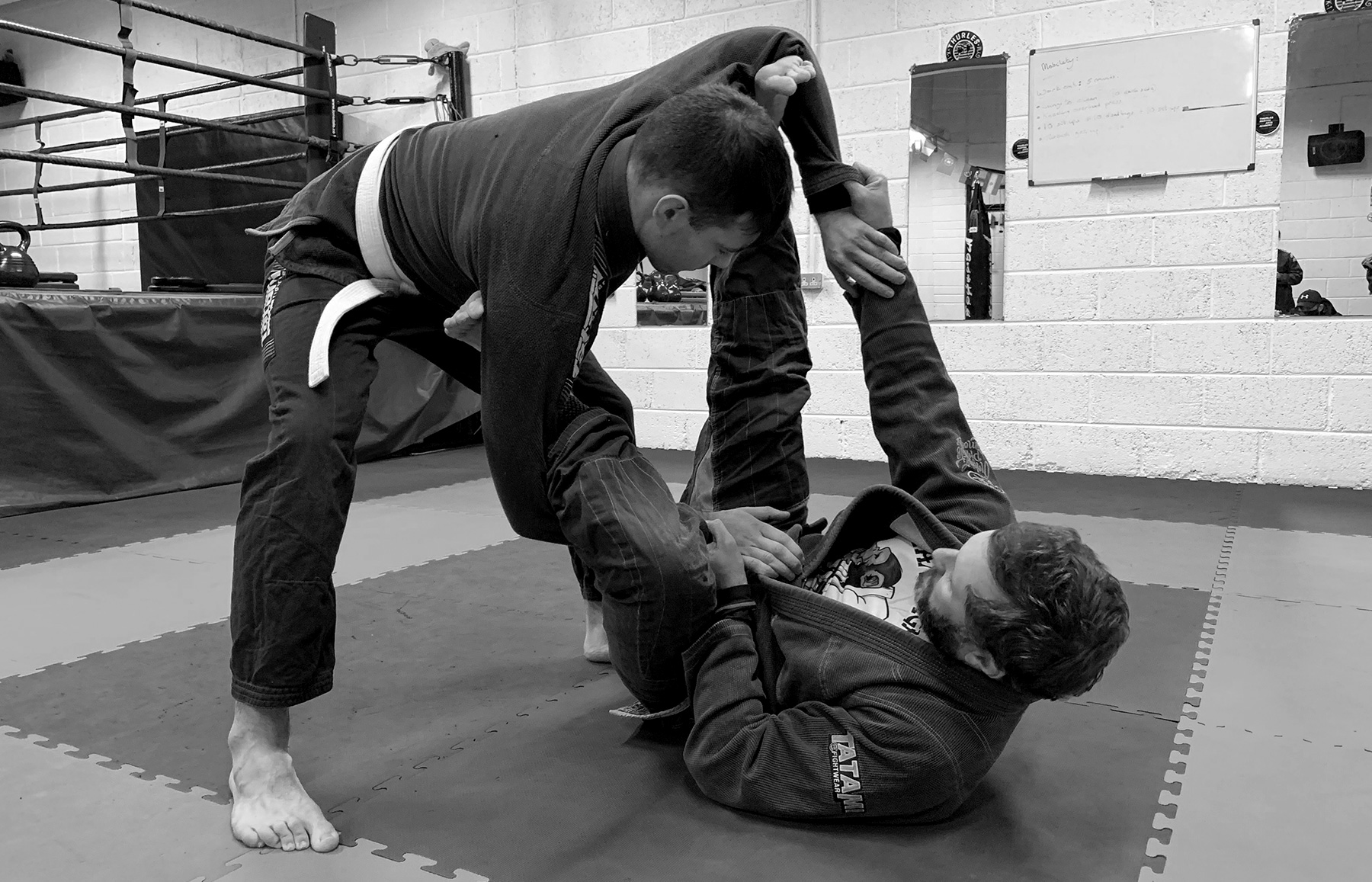 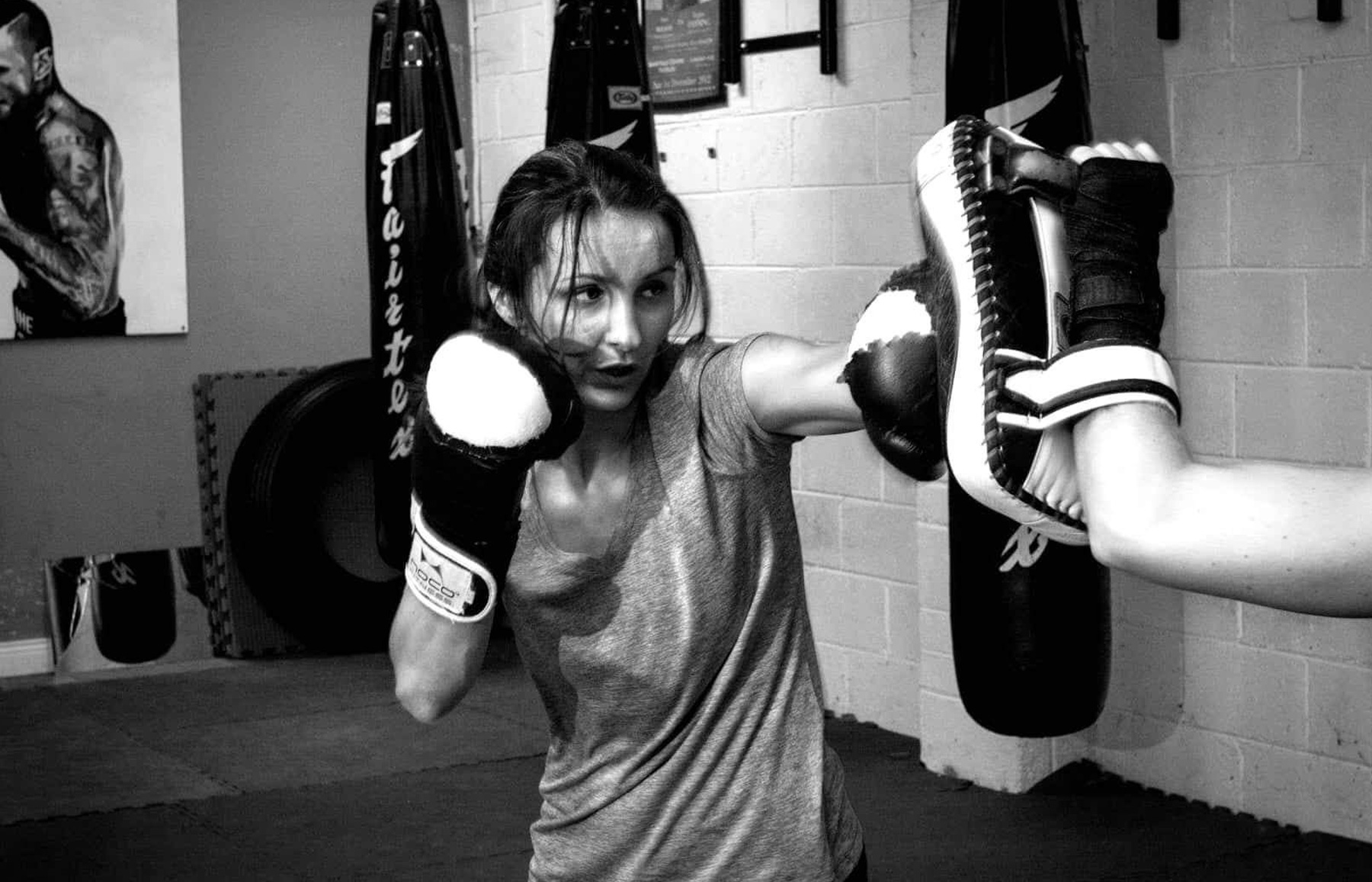 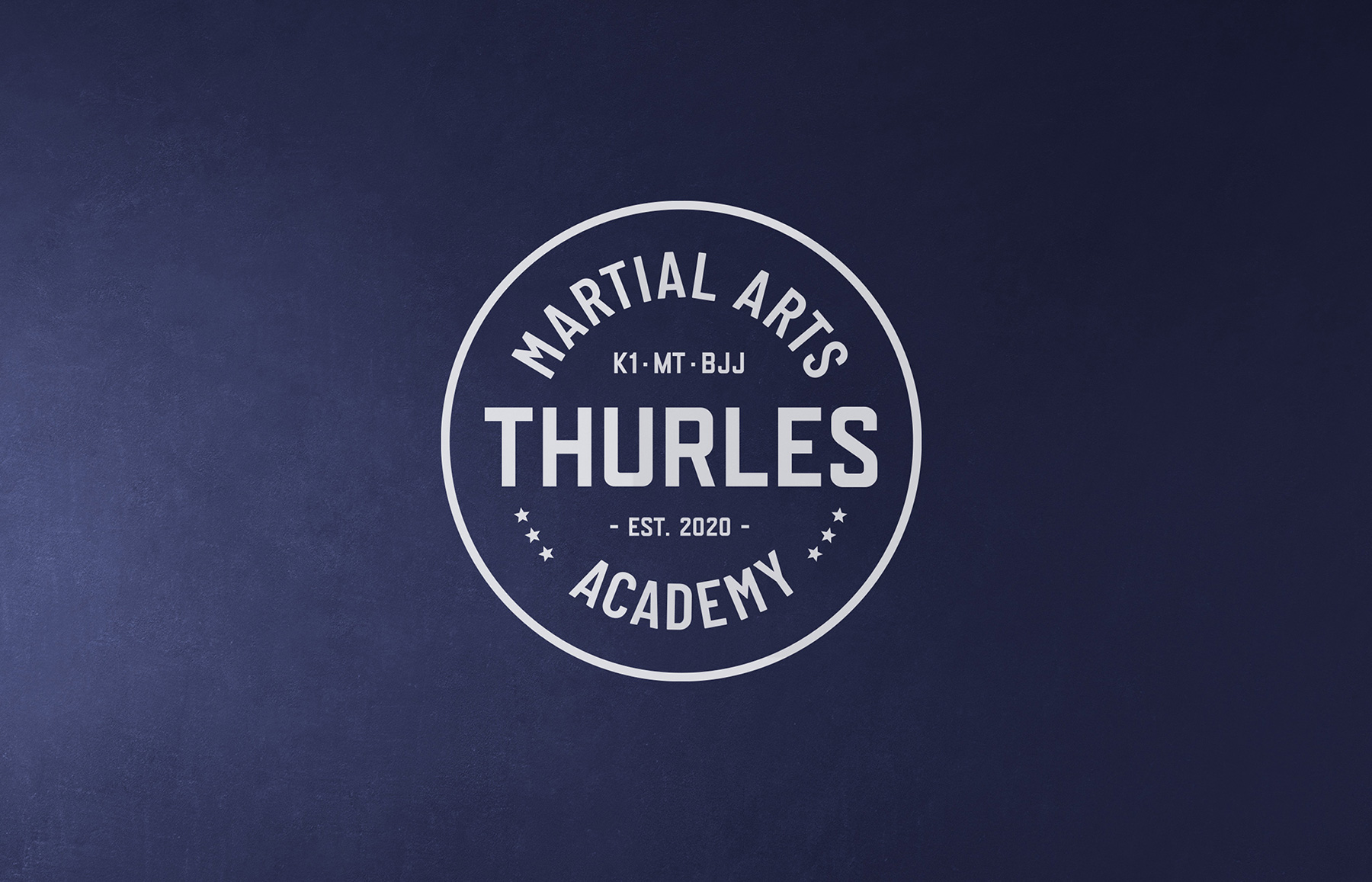 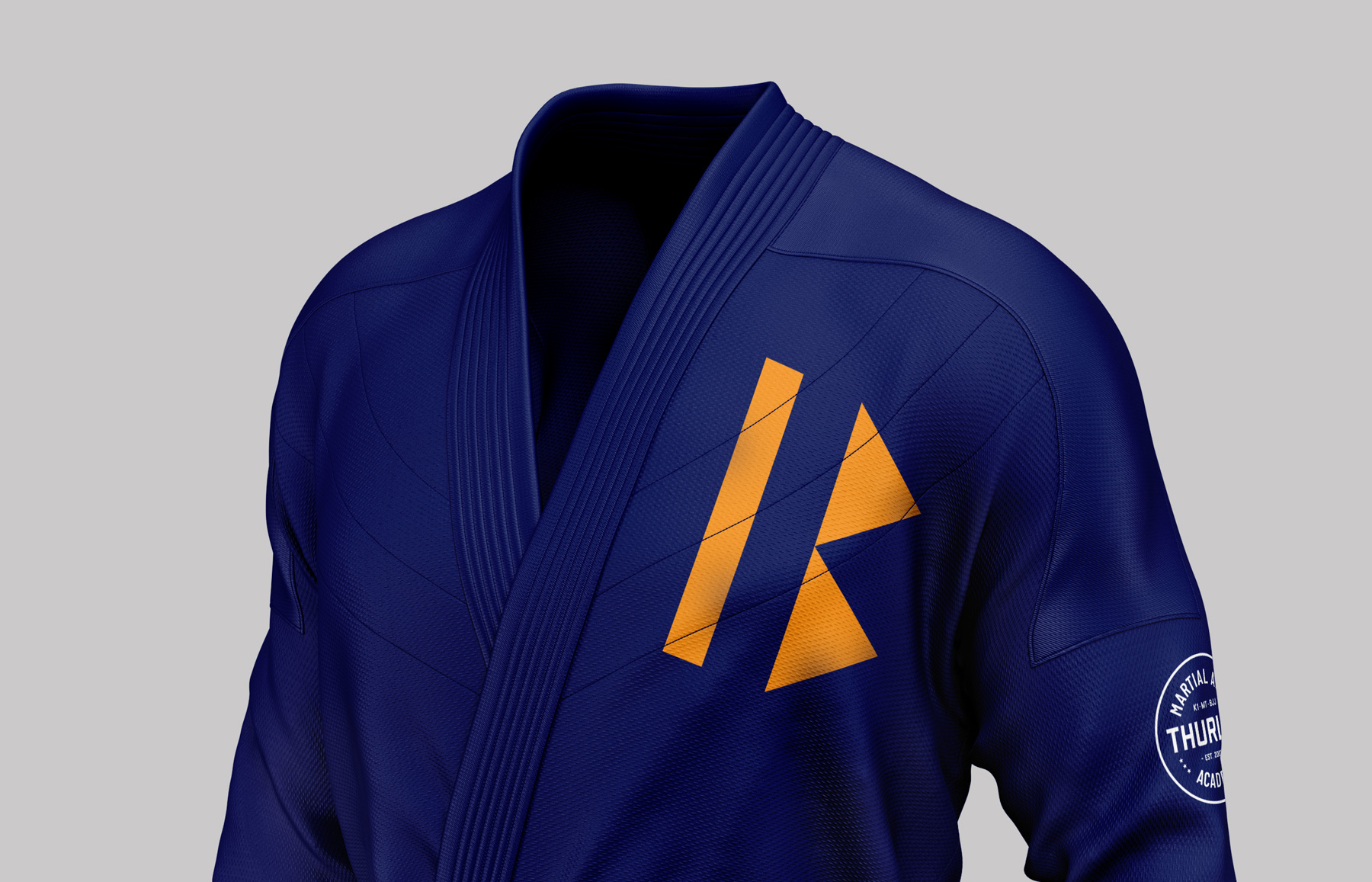